A Look at Web Search Engines 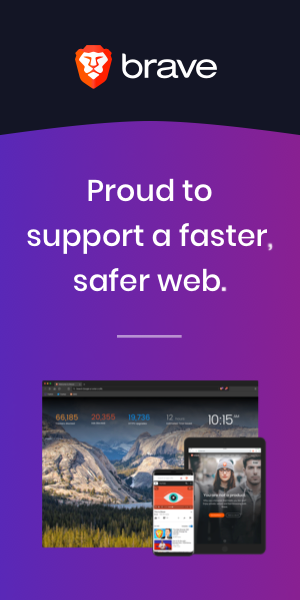 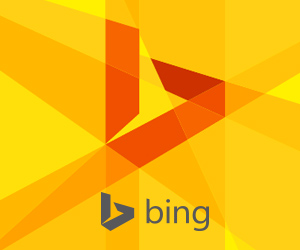